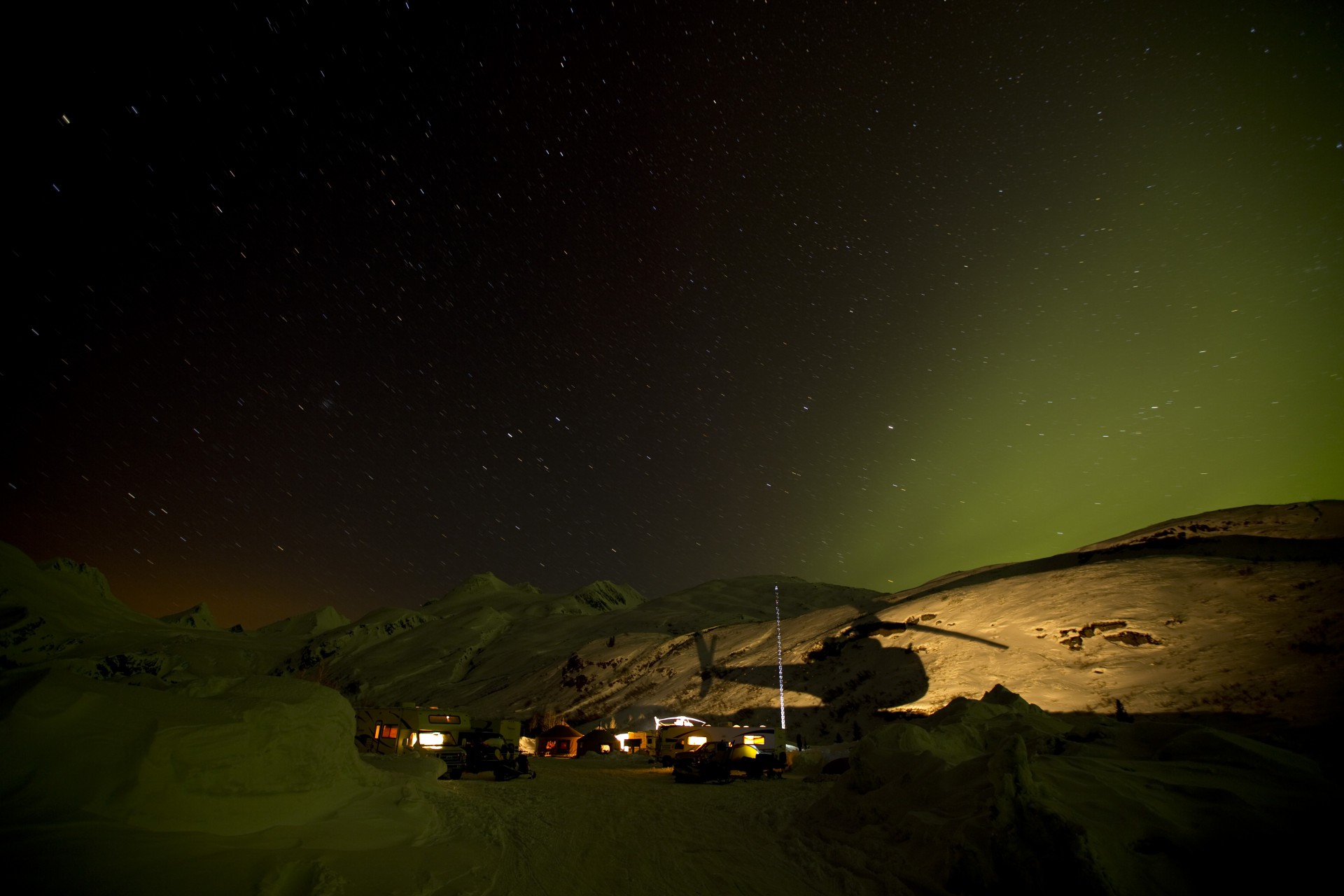 Often dubbed the “heli-highway”, located a short drive from Valdez, Alaska, Thompson Pass has long held a reputation as one of the premier heli ski and snowboard destinations in the world. With mind boggling mountains that seem to stretch forever, a thriving heli scene and an epic annual snowfall, Thompson Pass is unlike any other place on earth. Thompson Pass also holds the record for highest annual snowfall in the U.S., set in 1953 at an astonishing 974 inches. One look at the terrain from our base and you’ll quickly see why Thompson Pass has long been a skiing and snowboarding mecca, and why it continues to attract many of the best skiers and snowboarders from around the world each spring. Thompson pass remains one of the most sought-after helicopter skiing locations on the planet.

Our primary base is located on Thompson Pass about 35 miles outside of Valdez, Alaska.  This location positions us for the most efficient access to amazing helicopter skiing terrain as well as for missions pushing deeper into the vast range surrounding the area. As of 2014, we also have a secondary staging area about 17 miles from town which opens up even more terrain allowing us to select the best elevations, aspects, and terrain given the snow conditions and weather each day.

Valdez is a quaint Alaskan town on the Price William Sound with 360 degree views of towering snow caped peaks. Even if you are camping with us on the pass, it’s worth checking out town and dining out for a night. Here are some of the main attractions:

NEXT: Snow and Weather Conditions